20 Reasons to Start Your Drupal 7 to 9 Migration NOW!

The time to get serious about Drupal 9 migration is now. There are countless reasons why.
Here are our top 20.

The Drupal organization has referred to migration from Drupal 7 as the last big migration. No further platform upheavals are expected. Future upgrades will be evolutionary, within a continuous innovation cycle that delivers enhanced features twice a year.

Migrating from Drupal 7 to Drupal 9 is a process that hundreds of thousands of site owners worldwide have opted to not yet engage with. Despite the procrastination that is running deep and wide, the fact is, when a devoted Drupal design and development partner is guiding the migration with unsurpassed expertise and skill, the process transforms from a “have to” to a “get to.”

The Drupal 7 end of life clock is ticking. Looking for a partner who can get you where you need to be with far greater value than you could have expected? That’s what we do here at Promet Source.

Questions or concerns about how or where to start? Let’s talk. 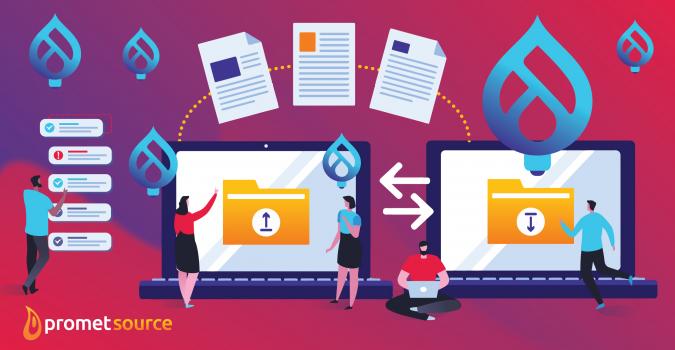 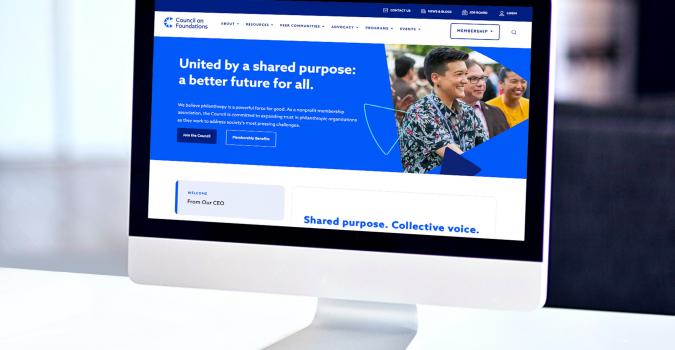 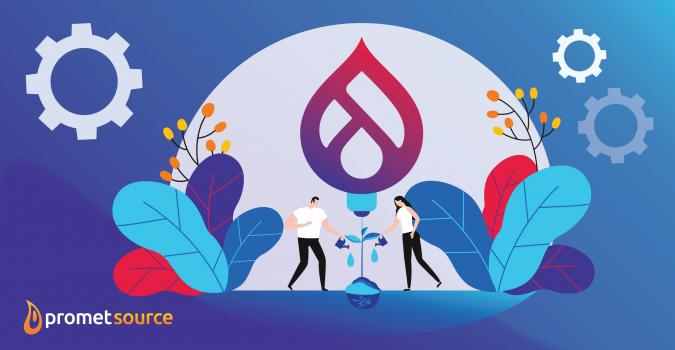