A Re-Energized Web Experience for a Dynamic, Tech-Savvy California County

Encompassing 948 square miles and with more than 3 million residents, Orange County, Calif., ranks as the 6th most populous county in the United States. A near perfect climate and 42 miles of sandy, Pacific Ocean coastline provide the backdrop for an abundance of world-class tourist attractions, a well educated workforce, vibrant communities, and a diverse, thriving economy. As a regional service provider and planning agency, the core functions for the County of Orange include public safety, public health, environmental protection, regional planning, public assistance, social services, and aviation.

The proprietary software upon which Orange County’s previous website had been built, represented the best available solution at the time it was developed. Over the course of a decade and a half, as Drupal made quantum evolutionary leaps forward, the county’s proprietary web software proved to be unnecessarily costly and difficult to manage. Upgrades and support for the system were on the decline, and eventually the vendor revealed that the software was slated for end-of-life status.
As county stakeholders explored options for moving forward with a modern CMS, the downside of relying on proprietary web software developed by a company that may or may not continue to upgrade and maintain it, came into sharp focus.
It was determined that the county would be far better served with a CMS developed and driven by a global, open source community, versus a for-profit company.
Following a positive experience with Promet Source on a previous engagement, Orange County moved forward in partnership with Promet on the migration of their site to a Drupal CMS.

The short list of what Orange County was looking to achieve in migrating to its new Drupal CMS included:

The aggressive schedule and multiple moving parts associated with the migration of 41 distinct county sites into a cohesive whole called for a finely tuned plan that was closely adhered to throughout every phase of the carefully orchestrated, 18-month migration.
The project was divided into 12, six-week waves, each with a different sets of site owners. Every one of the 12 phases began with a discovery session and included weekly meetings, multiple UAT checkpoints, extensive documentation, and training.

Provus, which is Promet’s newly launched component-based design system, proved to be a defining factor in the success of the project -- driving a high degree of development efficiency, while empowering site owners and content editors with the ability with access to a robust library of content editing components.
With Provus, the keys for managing the site have essentially been turned over to individual site owners and an empowered cadre of 100+ content editors
Leveraging Drupal Layout Builder, along with a carefully curated set of components, Provus provides site owners with layout options based upon sets of component blocks that can be mixed and matched for no-code, drag-and-drop content editing. While each of the sites is utilizing the same code base, every department’s site has a distinct database, with a cohesive design language and brand guidelines.

The Open Source Drupal CMS has sparked a depth and breadth of benefits. No longer locked in with proprietary software and the associated vendor licensing fees, Orange County now owns the code to its site and is positioned to benefit from the upgrades, new releases, and collective brainpower of the million-member-strong Drupal Community.
Significant cost savings are resulting from the elimination of proprietary software licensing fees, a favorable hosting fee model with Acquia, and greater efficiencies overall. Current estimated annual cost savings now stands at $100,000.
Savings stemming from migration to an Open Source CMS are in alignment with Promet’s conviction that public funds should not be used to pay for private code. 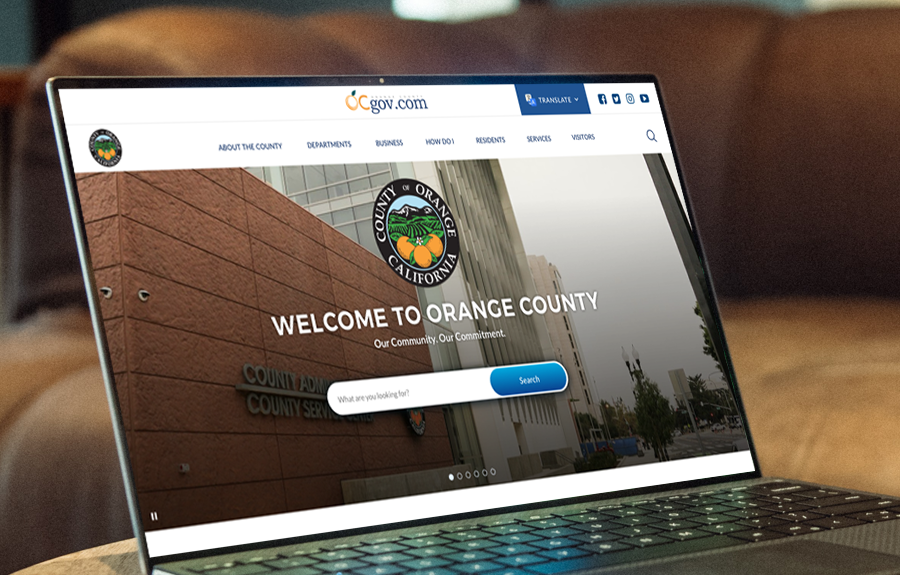 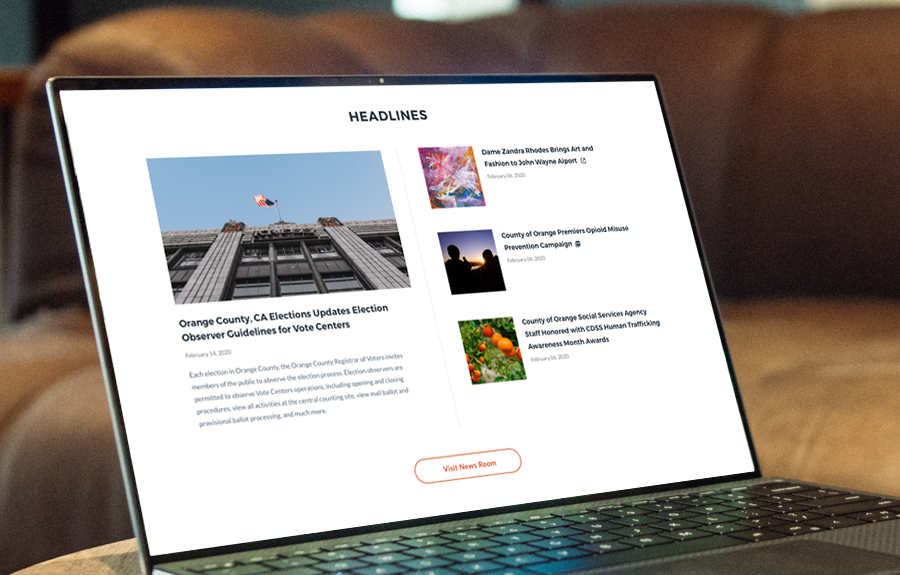 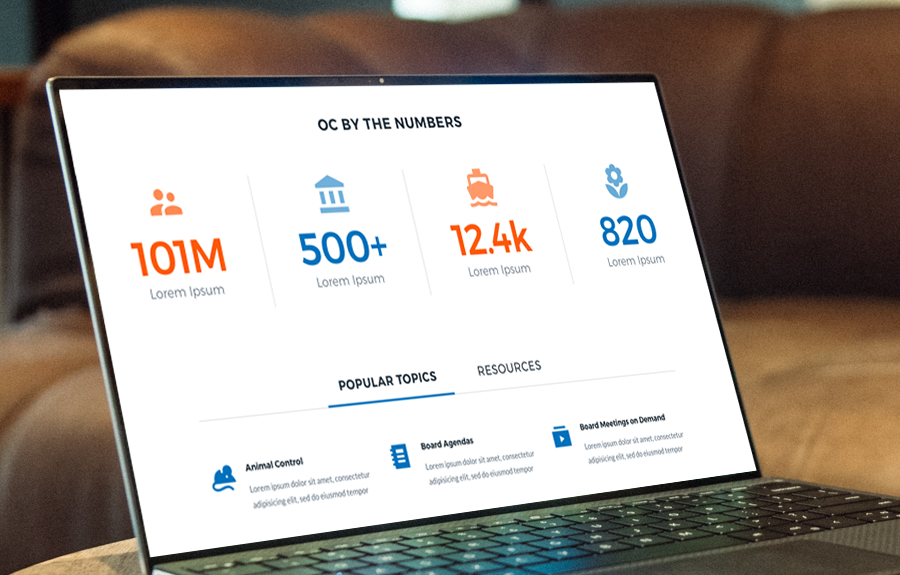 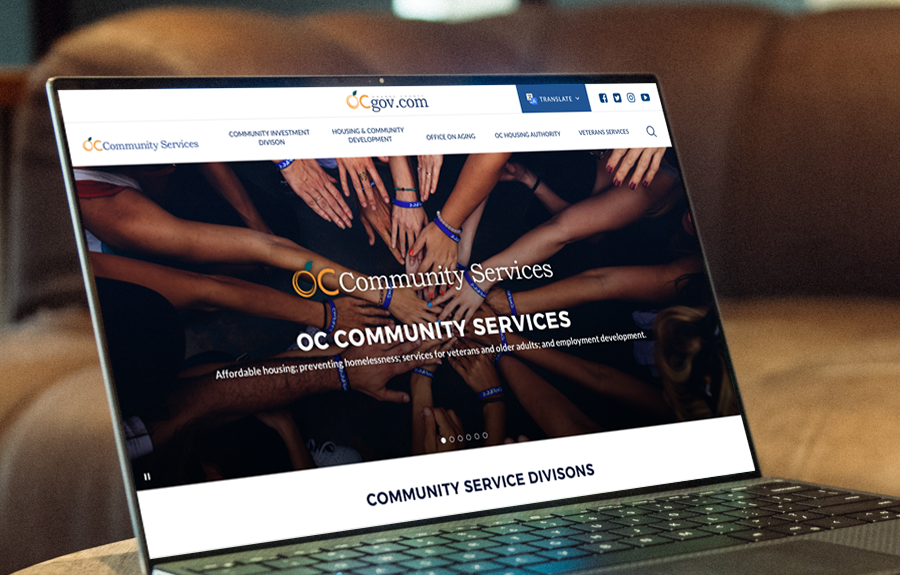 What the Client had to Say

“We now have the advantage of an Open Source CMS that is aligned with the worldwide Drupal Community. The result is big benefits. Taking all factors into account, we estimate that the annual cost savings will exceed $100,000.