This week, the U.S. Supreme Court declined to review the Ninth Circuit Court’s decision in Robles v. Domino’s Pizza, LLC,* signaling a long-anticipated answer to an essential question: Does the Title III of the 1990 Americans with Disabilities Act, which was written before the current digital landscape was ever envisioned, apply to websites and apps?

Until now, the legal mandate surrounding the accessibility of websites and apps has been shrouded in ambiguity. This decision needs to be viewed as a loud wake-up call for businesses who want to avoid legal action and unwanted attention to what their websites might be lacking.

More so than ever before, businesses that delay in having their sites thoroughly evaluated for accessibility and remediated as necessary are at risk. This ruling also opens up the flood gates for accessibility lawsuits.

Call to a Higher Accessibility Standard

In deciding not to hear Robles v. Domino’s Pizza, LLC, the Supreme Court has in effect upheld that:
•    Title III of the ADA covers websites and apps that have a connection to a physical place of public accommodation, and
•    Holding businesses that do not have an accessible website liable, does not violate their 14th Amendment right to due process.

In not hearing the appeal from Domino’s Pizza, the Supreme Court cleared the way for Guillermo Robles, a blind man, to proceed with his lawsuit against the chain. His lawsuit alleges that Domino’s website and mobile app were not accessible to him, and that under Title III of the Americans with Disabilities Act, he had a right to require that the site be outfitted with accessibility aids.

Robles v. Domino’s was filed in the Central District of California in September 2016, and centered on the inability of Robles to order a pizza on his iPhone: The app didn't accommodate his screen-reader software, which works only when a website's graphics have an "alt-text," feature that gives a description of the image when a cursor floats over it. The full extent of the issues Mr. Robles encountered is laid out in the Dominoes-Robles-Brief Case 18-1539.

Let there be no doubt, the floodgates have now been opened for disabled plaintiffs to take legal action against companies whose websites and mobile apps are not accessible.

While some claim that there is still a lack of clarity concerning web accessibility requirements, WCAG 2.1 currently stands as the definitive guidelines for remediating existing sites or building new ones.

The impact of the Supreme Court’s decision to not hear this case cannot be underestimated. The disabled rights community has been closely watching this case and this week’s development needs to be viewed as a loud call to action for all businesses that have a website or app that’s designed to serve as a point of public accommodation.

At Promet Source, walking clients through the process of evaluating their websites and mobile apps for accessibility and moving forward with the confidence that compliance has been achieved, is what we do. And time and time again, clients discover that remediating their site for accessibility is a value-added process that results in a wide range of benefits.

Never has it been more critical to partner with a digital accessibility expert and to get it right. We’re here to help. Contact us today. 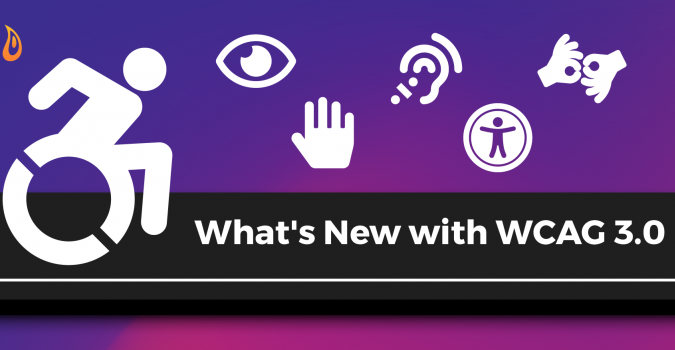 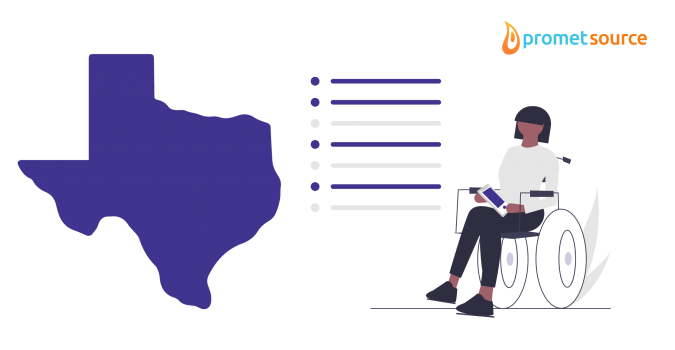 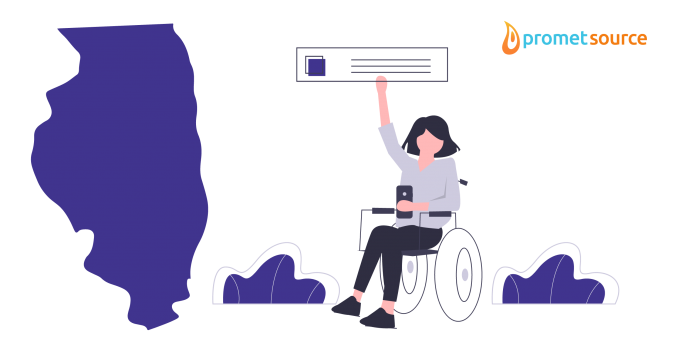