Have you thought about Drupal 8 yet? 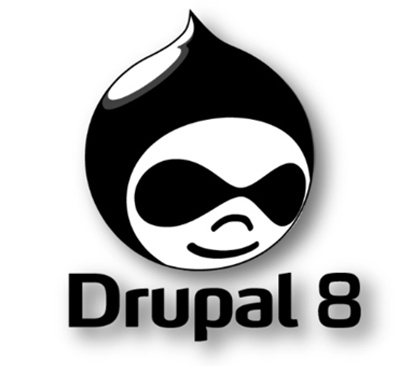 Dries Buytaert, the creator and project lead of Drupal gave his traditional State of Drupal presentation at DrupalCon Chicago. Kicking off the event, Dries addressed the developments currently being made to Drupal. He summarized the process of Drupal 7 development and suggested changes and improvements that will be made during the Drupal 8 workflow. These changes will become the priorities as Drupal 8 is developed.

/ Have you thought about Drupal 8?

Drupal 7 definitely had many advancements including test-driven development and a focus on UI. Test-driven development allows for changes to be made when an error is found during development, rather than leaving a glitch unnoticed until the end. However, while Drupal 7's release is exciting, Dries has wasted no time in beginning the development of Drupal 8. Dries announced that the workflow on Drupal 8 will focus on developing the platform forward and that he wants to create the ability to easily render Drupal sites on multiple devices. He also highlighted that the initiative of this new project will revolve around Configuration management and Content staging to solve any problems in these areas.

If you happened to have missed Dries's keynote presentation at DrupalCon Chicago 2011, take a look at his slideshow from the presentation and learn the exciting advancements that are planned for Drupal 8.