Open Source is a Force for Good Government

Open Source is a Force for Good Government

Last week, one of the largest and most populous counties in the United States launched a new website that a team of us at Promet Source had the privilege to design, build, and manage the content migration from a proprietary CMS.

Seeing this beautiful multi site project through to completion was more than a labor of love. We viewed it as a rescue mission from a costly, locked-in software licensing contract and toward the flexibility and freedom of an open source, Drupal CMS.

We are passionate at Promet about open source for government, as well as Drupal for government, for lots of good reasons. Quite simply, we believe that public funds should not pay for private code.

Public funds should not pay for private code.

While there are a few misconceptions about open source that can be a cause for concern within both the private and public sector, government entities at every level are moving toward open source, and this is particularly true within the federal government. Cost savings and security are the driving forces that are fueling open source software. Innovation, agility, accountability are powerful factors, as well.

Most of us tend to be quite familiar and comfortable with a proprietary or competitive mindset in which the secret sauce of the solutions we’ve developed is held as a closely guarded secret.

Even though the open source world operates more from the perspective of the Kenneth Blanchard’s famous quote: “None of us is as smart as all of us,” open source is not an “either/or” option. Open source is unequivocally, good for business, good for government and essentially just good.

Some may disagree with me on the advantages of open source, so let’s break it down into what I believe to be the four top reasons why open source is a better option for government websites.

Consider a web development agency that creates proprietary software for government sites. The company might employ 10, 20, or possibly even upwards of 100 highly trained and talented developers.

None of us is as smart as all of us.

Nothing, however, that happens within or among a team of proprietary developers can compare to the innovation, collective energy, and sheer brainpower of the one million plus worldwide Drupal Community members, 100,000 of whom are are actively working with the code, making refinements, providing support, creating documentation, sharing networking opportunities, and building freely available modules that fuel new possibilities.

Security is often the greatest source of skepticism with open source, but the fact is, better security is an essential advantage. Open source software allows for thorough auditing of the code for purposes of detecting potential security threats. Site owners can modify the code as they see fit -- whether to enhance security or customize a site to meet their specific needs.

Reasons why we at Promet Source -- along with much of the Federal Government -- are on the same page as the DoD concerning open source software ties back to better and more extensive brainpower. The Drupal community is constantly monitoring for and alerting Drupal support partners to security threats, and users are thoroughly empowered on their own to shore up any vulnerabilities that they detect.

Contrast the level of attention devoted to open source security to the relatively small and inherently limited teams that are focused on the security of proprietary software.

On the surface, it might appear that proprietary software has a security edge due to the fact that the code is hidden. Lack of access to the code, however, does not translate into protection from a successful breach. Notorious attacks with a global impact and lesser-known activities of bad actors have proven this point time and time again.

When asked to site the primary advantage of open source, lower costs tends to top the list for both public and private sector.

Federal, state, and local governments are on the hook for billions and billions of dollars every year for costly software licensing contracts. To an increasing degree, open source software is viewed as a means to gain control over IT spending.

While apples-to-apples comparisons between proprietary and open source can be difficult, total cost of ownership for open source software is often far lower. Proprietary software generally includes both an upfront purchasing cost and an ongoing licensing fee, which covers updates and support.

Open source options such as Drupal are free to use without any licensing or vendor lock-in. Drupal site owners generally contract for ongoing support to cover security and other essential updates, but not only can they choose from among a wide range of support providers, they can also choose to have an in-house expert manage and maintain their site.

Proprietary licensing contracts represent vendor lock-in -- for better or for worse. Open source equals options for support, which means competition for the best pricing, the best service, and the greatest value.
After we develop and launch a Drupal website for a client, they have essentially three options for ongoing maintenance, monitoring, and security updates:

If a client is not happy with the caliber of Drupal support they are receiving from one company, they have the option to switch to another and that’s often the case. Drupal Support is a particular strength for Promet, as evidenced by the fact that we did not actually build the websites for the majority of the majority of our support clients.

What this means from a market perspective is that Drupal support providers have every incentive to bring their A Game every day to the support relationship. The incentive for stellar service in a locked-in vendor relationships, on the other hand, an entirely different dynamic.

These four reasons are just the beginning, but the case is clear. Government entities at every level have much to gain from the flexibility, future proofing, and innovation that is inherent to open source.
The advantage of open source is a particular passion for us at Promet Source. Contact us today to start the conversation on what you are looking to achieve and how we can help. 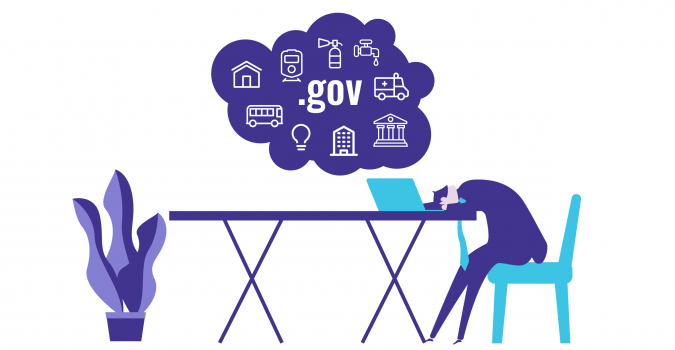 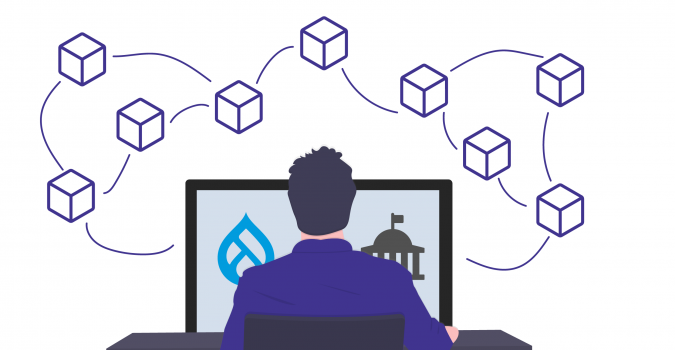 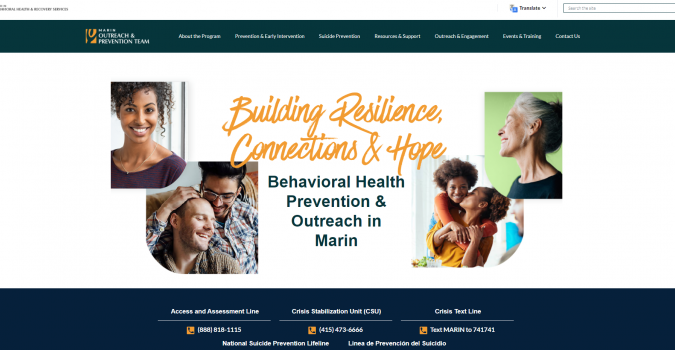 New Possibilities for a High-Stakes Purpose