A U.S. Federal Government Agency that plays a vital role in supporting all branches of government with fact-based information and research sought a sweeping overhaul of its web presence, in order to more efficiently serve constituents and secure greater internal deficiencies.

The agency needed to migrate from what was described as a “home-grown system with a lot of hand coding” to a mobile responsive, modern CMS that enabled content editors to easily and efficiently make updates and edits. The new site also needed a consistent user interface and information architecture that facilitated engagement among a wide range of users.

Key among the factors driving the development and design of the new website: The original desktop version was not mobile responsive, which had led to a temporary fix in the form of the development of a separate mobile version, which needed to be separately updated and maintained.

The navigation of the site was not as streamlined as it needed to be, often requiring as many as seven clicks for users to find the information that they were looking for.

Additionally, content editors were not able to make edits and updates as needed. The process of making even the most minor content change required the intervention of IT.

The agency engaged Promet Source in a two-day discovery session for purposes of uncovering and sorting through the full scope of objectives for the new site, while building internal stakeholder alignment.  After producing a thorough report on the discovery findings, Promet Source got to work on designing a Drupal 8 CMS.

An overarching benefit of the new site is that it works across all devices. Users are now  usually able to find the information that they need in a matter of one or two clicks, versus seven or more, which was not at all uncommon with the previous site.

Another positive data point: a huge increase in the number of people who have opted to subscribe to receive updates email in their inbox.

Whereas the agency’s blog had previously been managed separately from the website on a WordPress platform, it is now integrated into the Drupal CMS. The ease at which visitors are able to opt in and surface content has been another factor in enhancing engagement.

Both internal and external audiences have offered positive feedback following the launch of the Drupal 8 CMS. Among internal stakeholders who were previously frustrated with how long it took to have agreed-upon updates appear on the site, the response to content editors who can now effect the changes themselves is now much more along the lines of, “Oh my gosh, you did that so fast!” 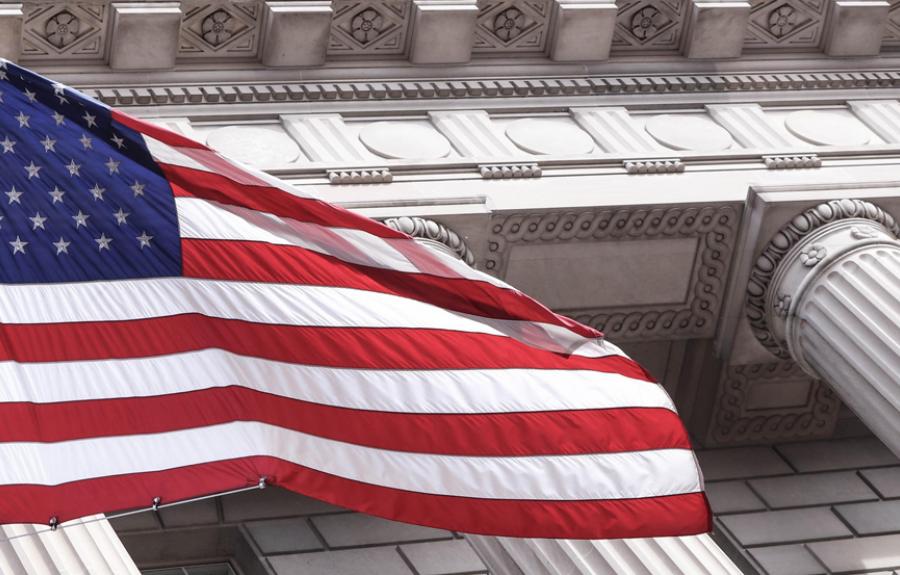