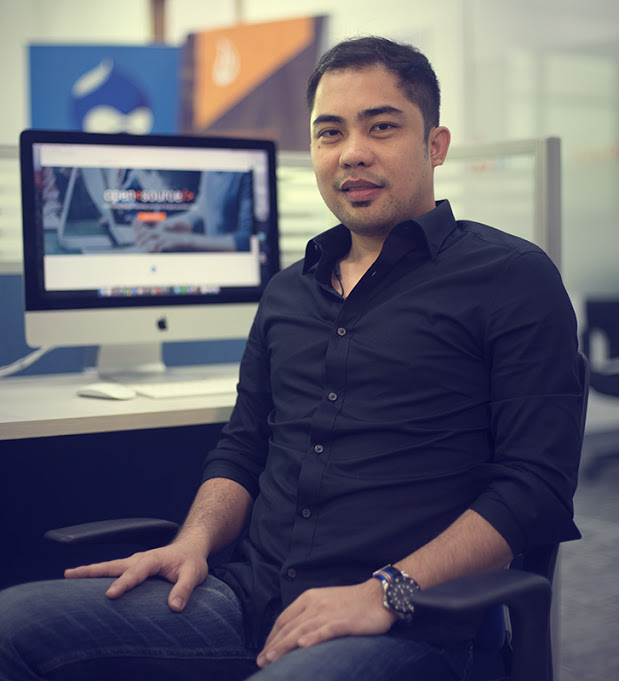 An Acquia Certified Developer, Adrian is adept at leveraging Drupal best practices, concepts, and coding standards. He brings superior analytical and problem-solving skills, along with the insight needed to make informed recommendations on using contributed modules, patch existing ones, or building custom modules.

He’s also well versed in the Drupal theme engine and templating, including the usage of JQuery in Drupal, as well as AJAX and AHAH.

Key among his achievements prior to joining Promet Source is a four-year engagement with CNN.com/Travel where he converted the complex and highly detailed site formerly known as CNNGo from Drupal 6 to Drupal 7.

Adrian has a degree in computer engineering and is active in the Drupal Philippines community as a mentor and contributor.

He was born and currently lives in the Philippine province of Bulacan.