The privilege of partnering with the dedicated team at Marin County Behavioral Health and Recovery Services Prevention & Outreach in the design and development of their new website was an honor for all of us at Promet Source. This week, that honor was magnified with the news that the website that is serving their community has been recognized with a w3 Gold Award and ranks among the "Best on the Web" for 2021.

The w3 Awards honor creative excellence on the web, and recognize the people behind award-winning sites. The w3 is sanctioned and judged by the Academy of Interactive and Visual Arts, an invitation-only body consisting of top-tier professionals from a “Who’s Who” of acclaimed media, interactive, advertising, and marketing firms.

Having just finished its 16th season, the w3 Awards received more than 3,000 entries. In determining winners, entries were judged based on a standard of excellence as determined by the AIVA. Less than 10 percent of all entries were selected as Gold Winners.

While so many members of our Promet Source team had a hand in the success of this project,  I’d like to recognize members of the core team for their creativity, passion, and determination. They include: Patti Cardiff as the Project Manager; Aaron Armstrong, RJ Bautista, and Aaron Couch on the development team; Peter Ross as the lead designer; and Daniel de Leon, Jr. and Kevin Velasco on QA. 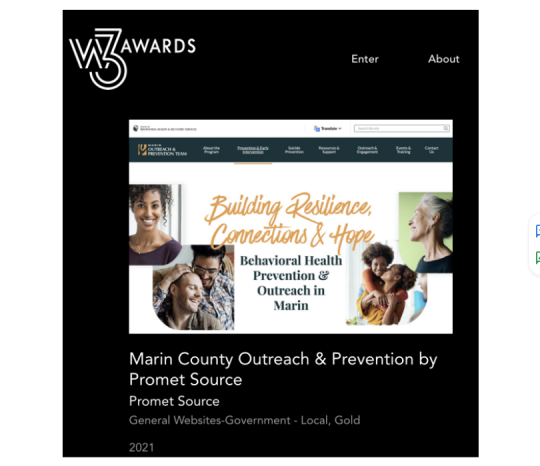 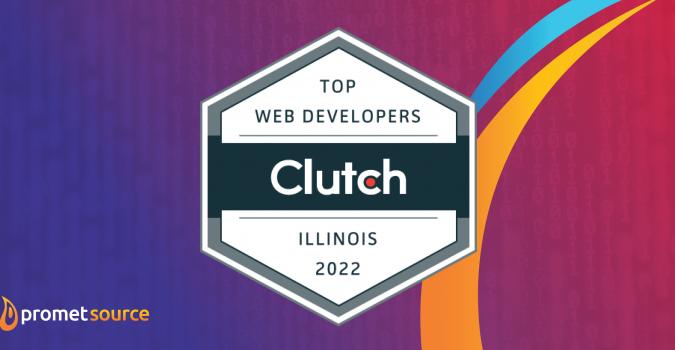 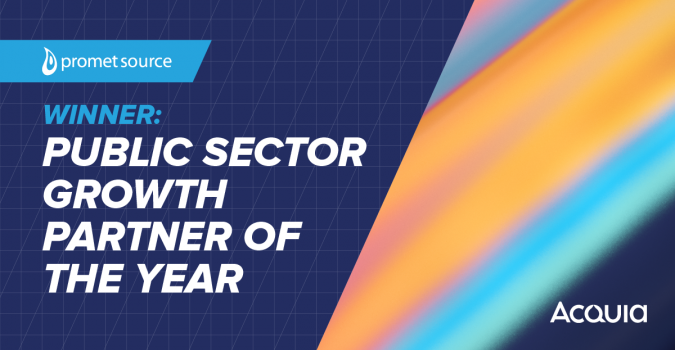