There’s no question that literacy in the 21st Century is a multi-faceted concept that extends far beyond books on the shelves.

The American Library Association not only gets it, it’s embracing the evolving role of libraries, by driving a wide range of programs designed to spark excitement about STEM (Science, Technology, Engineering, and Math) careers among youth, and more specifically Computational Thinking. Recently, the ALA Ready to Code site, which was largely funded by a grant from Google, has raised the bar even further.

Libraries Ready to Code grew out of a conviction that helping youth to become comfortable with technology is key to the mission of libraries in the current climate.

Resources on the Drupal 8 site are aligned with the ALA’s emphasis on inclusivity. Engaging exercises are targeted toward ages that range from preschool to early teen years, and the intention is to reach children as young as possible -- before stereotypes concerning who could or should pursue technology careers begin to take hold.

The ALA has been developing resources designed to help librarians prepare youth to succeed in the high-tech future for many years. Ready to Code has leveraged an amazing collection of educational assets to create an inviting and visually appealing learning path.

While Computational Thinking is required for 21st Century literacy, ALA leadership is well aware of the fact that coding expertise has not traditionally been something that librarians learned while studying for a degree in library science. At the same time, there was a recognition that the interests and inclinations of librarians, tend to gravitate more toward literature and content than technology.

As such, the objective of the site was not for librarians to actually teach coding to youth or to learn how to code themselves. Instead, the site was designed to help librarians who have varying comfort levels relative to tech to:

Having developed Drupal websites for the ALA prior to this project, Promet Source had an established relationship and was thrilled to step up to the role of designing and developing Ready to Code. Working with both Google and the ALA was a huge inspiration for us, as their intentional and well-organized programs for youth were very thought provoking. The content organization on the site was a creative challenge as we serve up relative content to users based on their experience level and interest in certain topics. In addition to the UX and UI design of the site, Promet designers also developed branding for the site, providing a new logo and style guide for the newly established ALA Ready to Code which became the initiative’s brand.

Once the site went live, the response exceeded expectations on every front. The primary objective was for librarians to embrace the site and actively introduce youth to all that Ready to Code has to offer. That objective has been boosted by a steady stream of awards. Key among them is the American Association of School Librarians’ 2019 Best Websites for Teaching & Learning . Since this award is very much on the radar of librarians, it has added validity to the site and accelerate its adoption.

And then there’s the input from ALA clients, such as this review on the Clutch website:

Among those of us at Promet Source who were engaged with ALA leadership from the very outset and took a personal stake in the success of Ready to Code, this ongoing validation that the site is achieving what it set out to accomplish has been the gift that keeps on giving.

Interested in collaborating on big ideas that stand to make a big difference for igniting digital possibilities? Contact us today 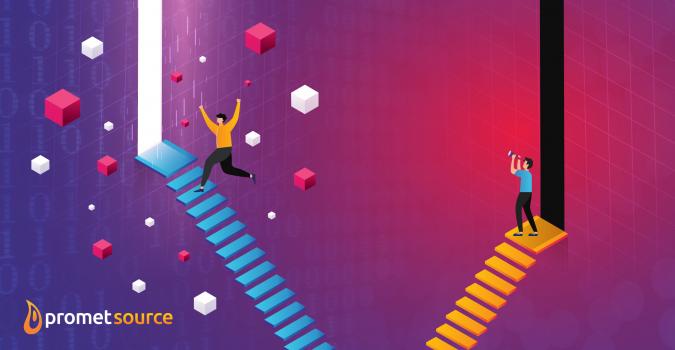 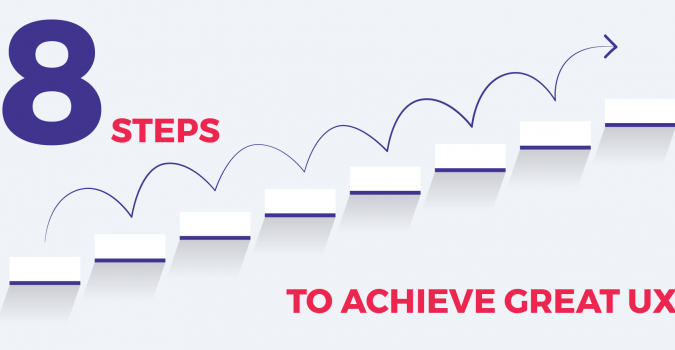 How to Achieve Great UX: 8 Steps