The U.S. Supreme Court’s recent decision to pass on reviewing Robles v. Domino’s Pizza has served as a wake-up call for businesses that were holding off on remediating their sites for accessibility.

Robles, who is visually impaired, sued Domino’s Pizza due to a lack of screen reader software which prevented him from being able to order a pizza from the website. As this case heads back to trial, expectations of a definitive ruling that Title III of the ADA does not apply to websites have been dashed. Businesses that want to steer clear of the anticipated deluge of accessibility lawsuits, or avoid the negative publicity that can result from an inaccessible site -- or simply to do the right thing -- are now lining up to get their digital assets in compliance with WCAG 2.1.

For many, the concept of digital accessibility and remediating an existing site is unchartered territory:

In the midst of a lot of uncertainty, developers and their clients are counting on many improvements to both default settings and built-in tools for developers that create a strong foundation for the assurance of accessibility with Drupal 8.

“I pledge to make this [module or theme] as accessible as it can be. If you find any flaws, please submit an issue [link to issue queue]. Help me fix them if you can.”

This initiative is designed to provide developers with a framework for conducting essential accessibility evaluations and testing of their module or theme, and fixing any accessibility issues that are flagged.

Read: How to Fix Common Web Accessibility Barriers in Drupal

Here are six key examples of the accessibility features built into Drupal 8:

This ensure that HTML is structured to reinforce the meaning of the content in a way that both users and machines can understand and interpret the hierarchy of headers, subheaders and the overall architecture of the site.

The TabbingManager is a new mechanism to guide both non-visual users and non-mouse users to access the main elements on the page in a logical order. This provides essential guidance navigating complex user interfaces.

Fieldsets for radios and checkboxes

These are now being used in the Form API. This is a big step toward further enhancing forms in Drupal. It is also now used in the advanced search. Fieldset is a tag that provides visibility to screen readers, as well as a label to announce them to the user.

Alternative text as a default setting

This can be overridden in both CKEditor and Image Fields, but the defaults settings assume that accessibility is an objective. Keep in mind, a simple lack of alt-text is what drove Robles v. Domino’s to the U.S. Supreme Court’s doorstep.

Because of this feature, it is now so much easier for people to identify links on the page.

Drupal forms have become considerably more accessible with the addition of accessible inline form errors as an optional experimental Core module. It is now easier for everyone to identify what errors they might have made when filling in a web form.

Looking to ensure web accessibility utilizing leading resources and expertise? Contact us today to talk with a Drupal consultant. 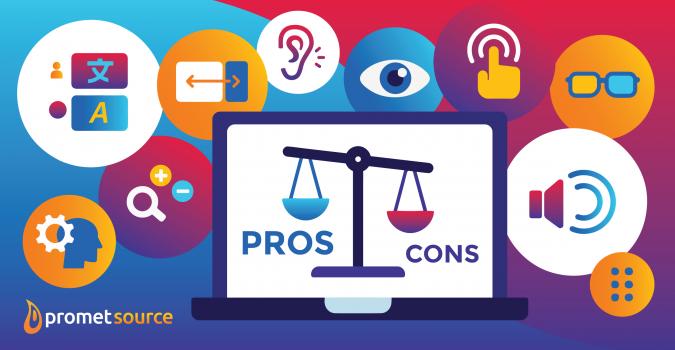 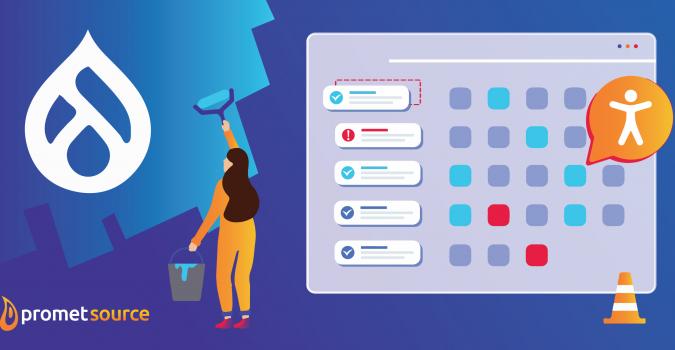 How to Fix Common Web Accessibility Barriers in Drupal 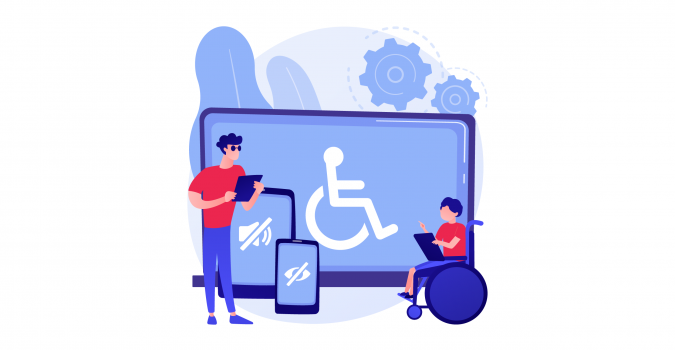