As as one of the Drupal trainers for Promet Source, I have the privilege, month after month, of witnessing the lights going on among participants in our online classes as they realize the game-changing differences between Drupal 9 and Drupal 7.

Considering that Drupal 7 is slated for end-of-life status on Nov. 28 of this year, learning that migrating from Drupal 7 to Drupal 9 is actually much more of a “get to” than a “have to” can help to propel the migration process forward.

As such, here are the top five factors that have catapulted Drupal 9 in a class that far exceeds what was possible with Drupal 7.

There are many factors that contribute to D9’s quantum leap forward in terms of site building. While the only fieldable entity used to be content types, now practically everything is an entity, which means that every main area of Drupal can have fields added to it. This means we can add fields for content types, as we’ve always been able to do, and we can now also do so with other entities to create custom block types, custom contact forms, custom media types and more. The user area is also fieldable, allowing for new possibilities for site builders to build out very robust systems in multiple areas without relying on a developer.

Drupal 9 offers much more out of the box than ever before.

This is a huge Drupal 9 advantage. For instance, with Drupal 9, the media manager can very easily be changed into a robust digital asset management system right within Drupal. So as an example, you have five media types that are fieldable out of the box, so you can add a taxonomy to it. You can even edit the landing page for the media browser, because it's now just a view, and use that taxonomy as a keyword system.

Layout builder is now built into Drupal 9, and in conjunction with the Provus open source layout builder add-on from Promet, you can easily build beautiful landing pages completely without any kind of coder or developer intervention.

In switching to the Symfony framework, Drupal 9 now uses object-oriented programming or object-oriented PHP. The theming system uses the Twig theming engine instead of PHP, bringing about a clear separation between the theme and the code that runs the site. That's really amazing.

There are countless fantastic modules available in Drupal 9. Far more often than not there’s a module to fit a particular need, and when there isn’t, it’s easier now than ever to create custom modules. The module development process is more consistent and more future proof.

Composer has vastly simplified the process of updating Drupal to the next version.

With Drupal 7 and prior versions, updating a site to the latest version of Drupal was difficult. Now it’s a simple process using the command line. It’s going to get even easier in Drupal 10 with automatic updates.

Bottom line: Drupal has made great strides over the past few years in becoming a site builder friendly CMS. You can build entire Drupal sites without ever touching code. The advantages and new possibilities stemming from this major leap forward go deep and wide.

Looking for expertise or consultation in migrating to Drupal 9 and realizing the benefits of a far superior CMS? We can help! Contact us today. 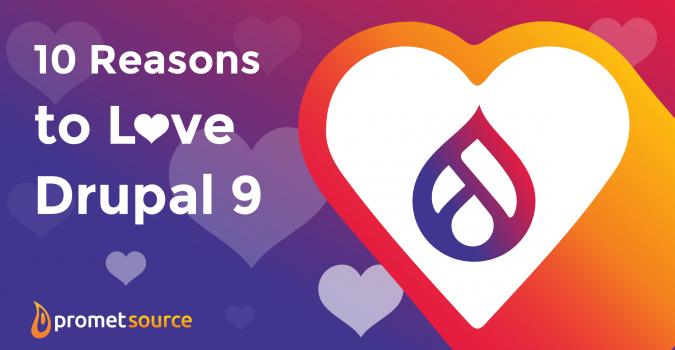 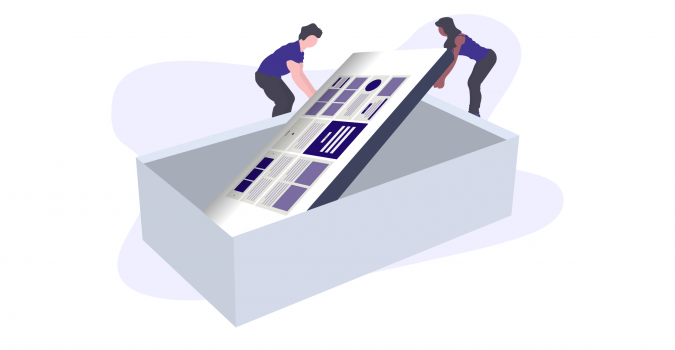 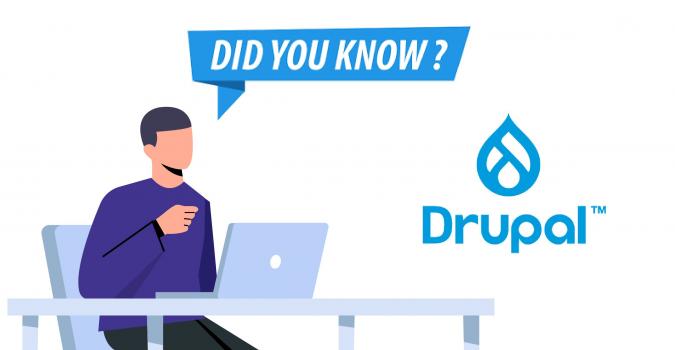