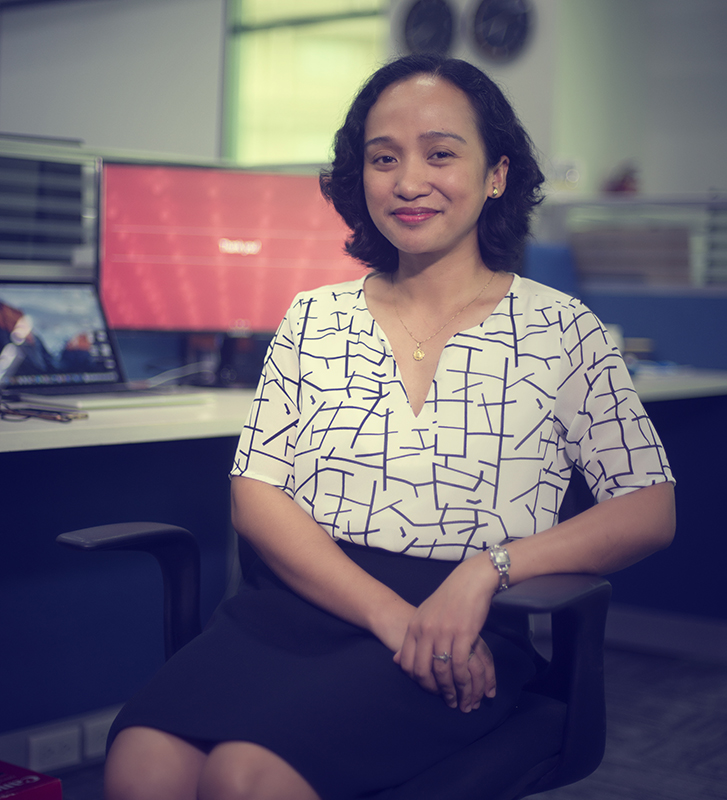 Her dream is to SOAR!  Discover her better self and travel to different places.  Joan Maris also described herself in 4 words representing SOAR:  Software, Open, Agile and Royal.  SOFTWARE - Joan Maris is a graduate of Computer Science.  She had been in the industry since 2000 performing different roles:  Software Developer, Business Analyst, IT Manager, Software Development Manager and Project Manager.  She also studied Masters in Management Major in Business Management.

OPEN - Joan Maris is very open to new experiences (except extreme).  During her free time, Joan Maris would like to read, write, dance and travel.  She loves spending quality time with love ones and friends.  Share with her one of her favorite things and she’ll be more open: wine!   AGILE - Joan Maris believes and tries her best to practice Growth mindset.  She strives to be a better version of herself even if it means going out of her comfort zone and making mistakes (but learning from it).  ROYAL - Joan Maris is an active member of Queen City Toastmasters Club in Cebu City.

Every member of this club calls him/herself a “Royal” and being the club President for 2016-2017, she is fondly referred to by her club mates as “Queen Joan”.  Joining Promet Source, Joan Maris aims to SOAR by learning, practicing, interacting and contributing in the organization.  She’s very delighted to be part of this team and looks forward to SOAR with everyone in Promet Source. 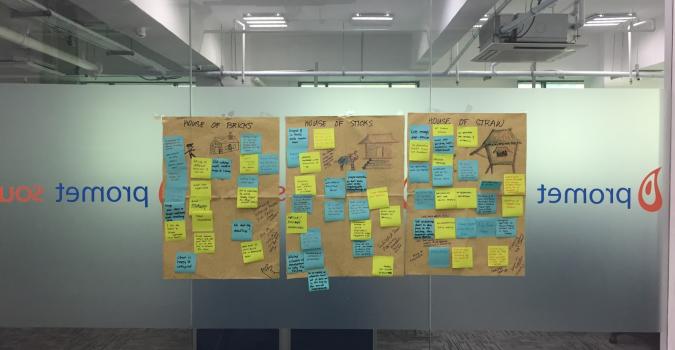 Get the Most Out of Drupal Project Retrospectives