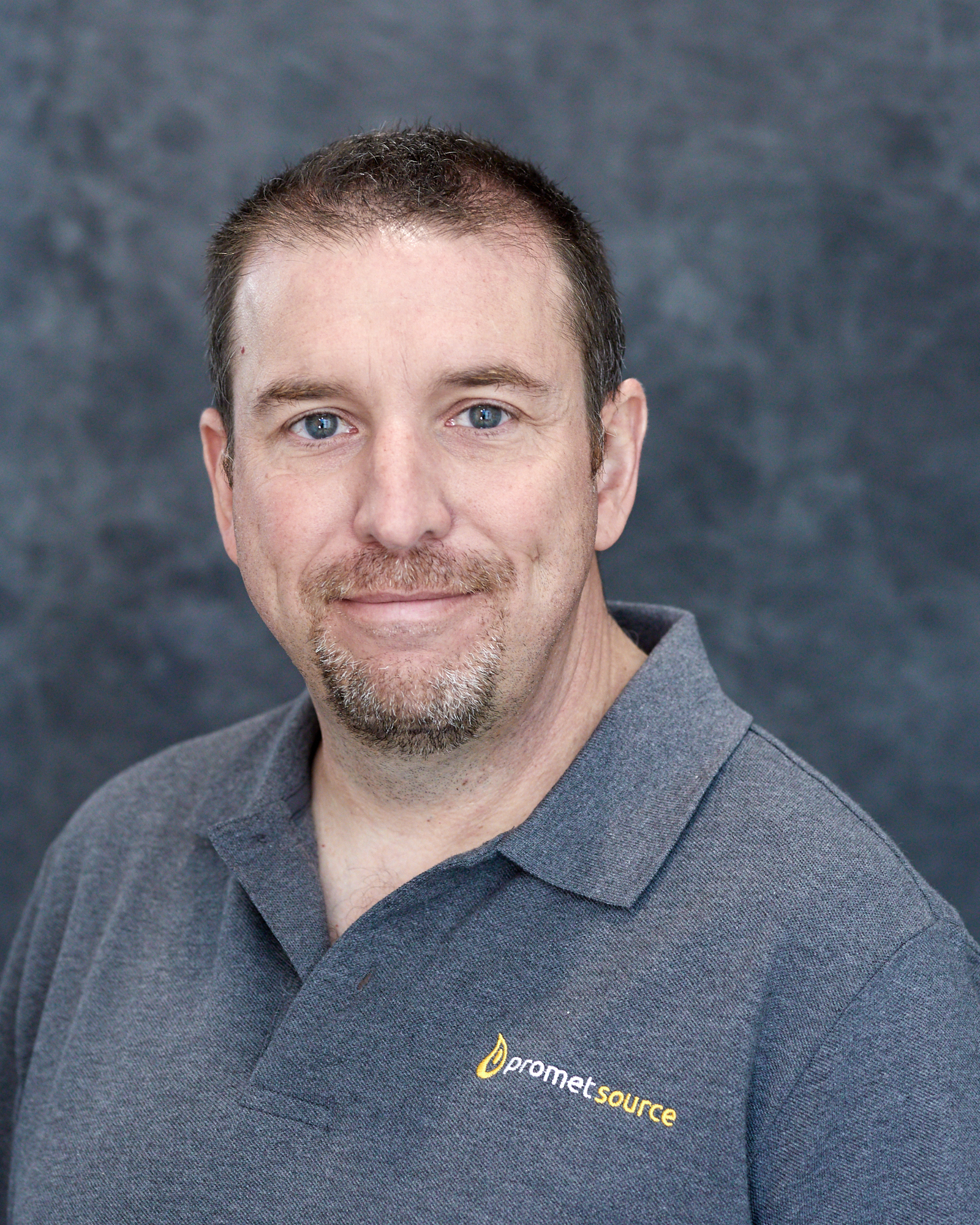 Chris launched his first website on New Year’s Eve 1995. It is still online (and even occasionally updated), making it one of the oldest personal websites on the Internet. He turned his HTML hobby into a job with a web design firm early in 1996, and 20 years later he is still working to help organizations maximize the return on their web and mobile investments.

As the Business Development Manager for Promet, he spends his days writing proposals, speaking with potential customers, and presenting to decision committees in a never ending quest to find the next really cool project for the Prometheans to tackle. Although Chris is a sales guy by day, he is a geek at heart that is far more comfortable in Debian than in Windows.

When not working, Chris is a big sports fan (Go Purdue, Red Sox Nation!) and when getting away from the city he likes to get into the mountains to go camping. Most recently, he has become obsessed with English Premier League soccer, and is currently scheming to plan a trip to England to attend several soccer matches. 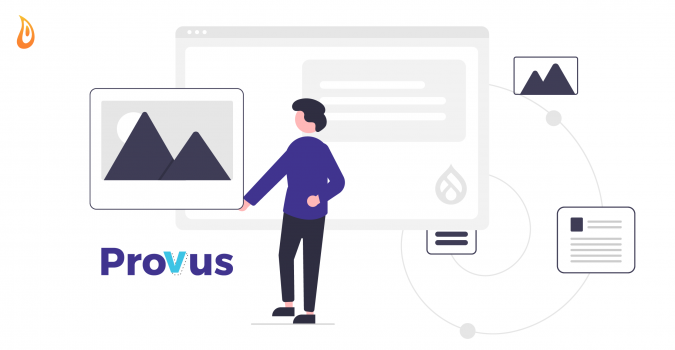 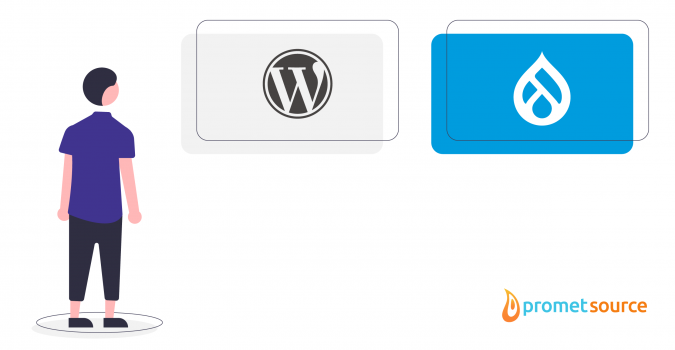