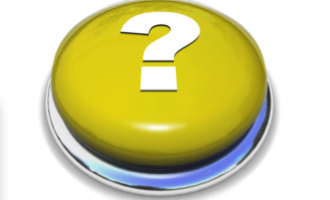 • More than 45 million people visit Chicago each year
• Chicago became a city in 1837
•The Historic Route 66 begins in Chicago at Grant Park on Adams Street in front of the Art Institute of Chicago
•Chicago is home to 11 Fortune 500 Companies
•The Ferris Wheel at Navy Pier was debuted in 1893 at the World's Columbia Exposition
•Chicago's downtown area is known as "The Loop" which refers to the area encircles by the elevated (L) train tracks
•Each year the Chicago River is dyed green to celebrate St. Patrick's Day
•The Willis Tower (Sears Tower) is the tallest building in the Western Hemisphere at 110 Stories high. Its elevators are among the fastest in the world, operating as fast as 1,600 feet per minute. Four State are visible from it's Skydeck: Indian, Illinois, Michigan & Wisconsin.
•Chicago produced the first:

Well, now you know...Thanks to Promet!