He had directed an eCommerce startup in New York City which serviced many Fortune 50 companies. He had returned to his hometown of Chicago, Illinois with a distinguished resume and a nagging dream: to start an agile web development company in his hometown.

“Just as Prometheus brought fire to humanity, I continue to aspire to bring the power of open-source technology to business,” - Andy Kucharski.

Promet’s first project was to lead an implementation of a B2B eCommerce portal for Sprint and Bank of America.

By the end of 2003, Promet had doubled in size: from one employee to two.

For the first five years, Promet was open source agnostic—using almost every open source framework available or developing their own. By 2008, Kucharski and the development leaders of Promet (by now there were 20) used that experience to select the best open source software and focus on being experts of that technology.

In fact, Promet Source is now one of the major players in the Drupal development industries, recently being named number two for “Best Drupal Development Companies” by Best Web Design Agencies. They are a proud sponsor of Drupal conferences worldwide where they frequently present best practices to the Drupal community.

In 2009, Promet Source added mobile development to their list of services.

Their Green Cab Mobile App received a lot of media attention. The client needed proprietary software and expensive hardware replaced with a customized mobile app for the iPad; Promet Source provided a solution that saved them tens of thousands of dollars—in one month.

Promet Source is considered a leader in this segment of mobile app development as they developed one of the first open source AR frameworks, PrAugmented Reality based on geolocation.

In their anniversary year (2013), Promet Source has hired eight new employees in response to double-digit revenue growth Promet has experienced annually since 2009.

The industry sectors in which Promet Source has seen the most growth include Higher Education, Associations, Non-Profit Organizations and Federal Government Agencies.

The areas of service which have seen the most increased demand include New Website Development & Implementation, 24/7 Drupal Support & Maintenance, and Drupal Migrations. Promet is also monitoring the growing trends toward projects that require Continuous Integration, Responsive Theming, DevOps set up and Augmented Reality.

As Promet’s anniversary year comes to a close, Kucharski remembers the past:

“It seems like yesterday when we had our own data center racks. When cloud computing started coming out in full scale, we quickly migrated out of them. Now, those old data center racks are like dinosaurs. In this industry, you can’t get too attached to anything; it’s always in flux and to succeed you don’t just respond to change, you make the change.”

Andy reflects on what has remained the same in the ever-changing technology business. As he fingers the same fountain pen he used when he started Promet Source in that spare room, Kucharski muses:

“The only thing that’s gone unchanged is my mission and core values—to partner with clients and deliver great solutions...That and the old proverb, ‘Talk is cheap but money buys whiskey.’” 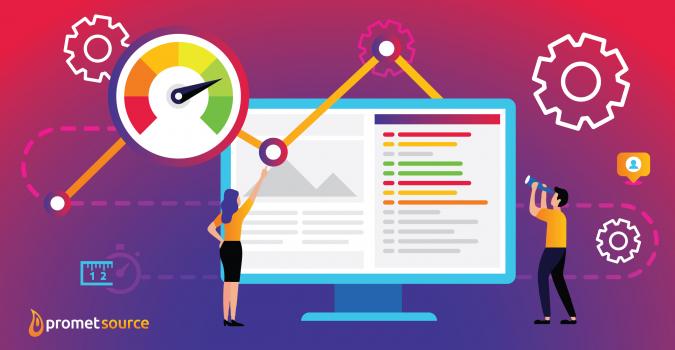 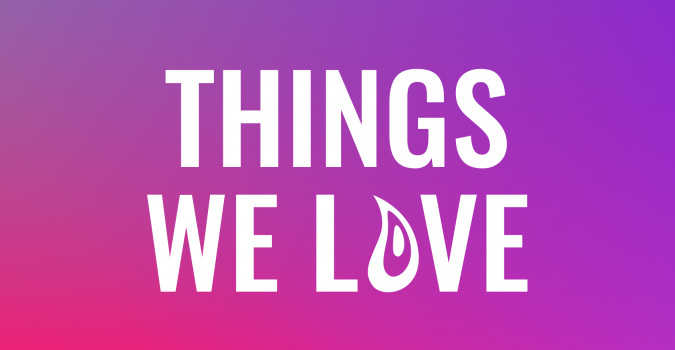 Things We Love at Promet Source 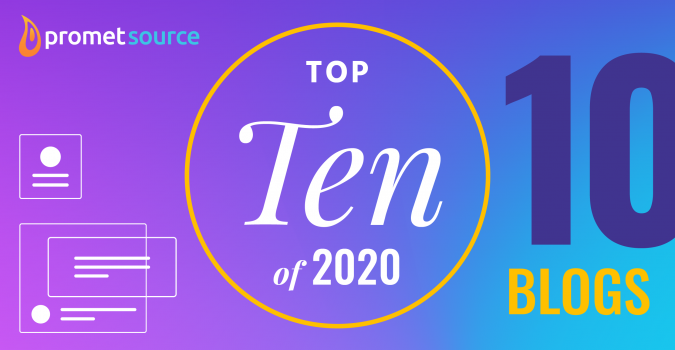