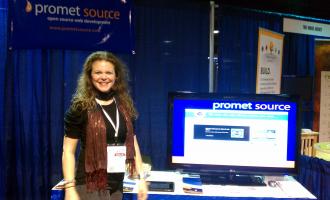 Being a Chicago based Drupal web development company we are very proud and very happy to be a Gold Drupal Con sponsor.  We hope that you stop by and visit us at our booth.  Below are some snapshots and images of Drupal Con from where we have seen them.

In March of 2011, thousands of Drupal users, developers, designers, evaluators, and businesspeople descended on Chicago's Sheraton Hotel and Towers for sessions, talks, code sprints, and more at DrupalCon Chicago. Whether you're already using Drupal or considering it for your company or organization, you won't want to miss out on this one-of-a-kind event...... but if you did, here are a few photos!