Drupal Camps In the U.S 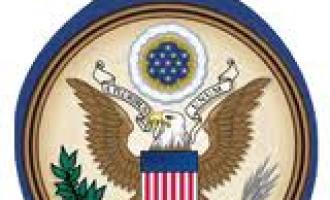 / What are Drupal Camps?

A Drupal Camp is a one to a two-day event that focuses on the many aspects of Drupal. The Drupal Community comes together to share knowledge and updates on the current developments and share ideas about the future of Drupal. The topic of discussion this year has primarily been Drupal 7 and the future ahead. The organization and planning that goes into a Drupal Camp can be a long process when it comes to finding a location, creating an agenda of sessions, and keeping track of expenses. Donations and sponsorships aid in the production of Drupal Camps. Promet Source, who has sponsored a variety of Drupal Camps including Drupal Camp Chicago, Manila, and Atlanta, supports the efforts of the community to share knowledge and keep the Drupal Community together.

•Capital Camp (July 22nd, 2011): The first ever DC Drupal Camp will be full of informational resources and learning to benefit government and Drupal developers alike.

While you may not be able to attend every Drupal Camp, Promet encourages Drupal supporters to keep up to date with the Drupal Camps in their area and to stay connected with their Drupal Community